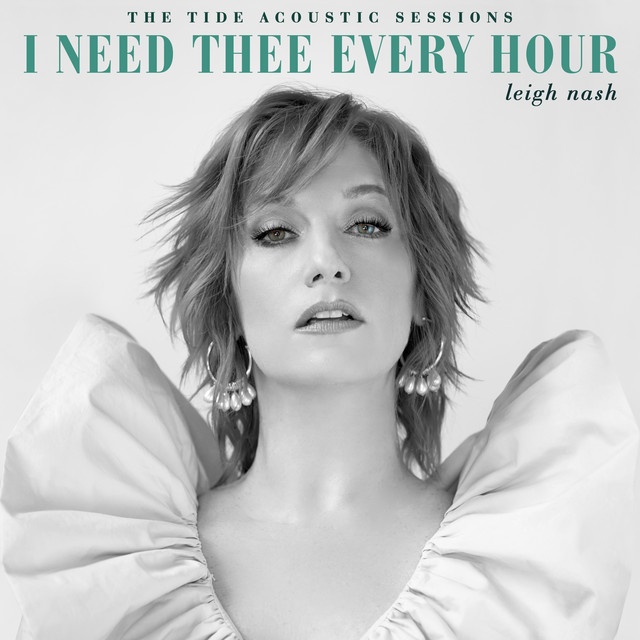 In this video (below), she performs the well-known song 'I Need Thee Every Hour' acoustically.

This song was originally written by Annie Sherwood Hawks in 1872. She wrote it after a religious experience and realized how much she needed God in her life.

Hawks was a New York native who began writing at the age of 14 and contributed poems to various newspapers throughout her life. She wrote over 400 hymns in total, but only one—this one—is still sung today.

Lowry added music for the hymn as he wrote it down for her.

After her husband died, Hawks reflected on how powerful this song was: 'I did not understand at first why this hymn had touched the great throbbing heart of humanity. It was not until long after, when the shadow fell over my way, the shadow of a great loss, that I understood something of the comforting power in the words which I had been permitted to give out to others in my hour of sweet serenity and peace.'


We are happy to be able to share the lyrics with you.

The official audio can be heard below.

You can listen to the track on Spotify: https://open.spotify.com/track/13OVbaYseABDVFt77tVhu7

Here is a link to the video on Youtube: https://www.youtube.com/watch?v=QPWLmGaugU0