Stephen Stanley - Hurts For You (CCM) 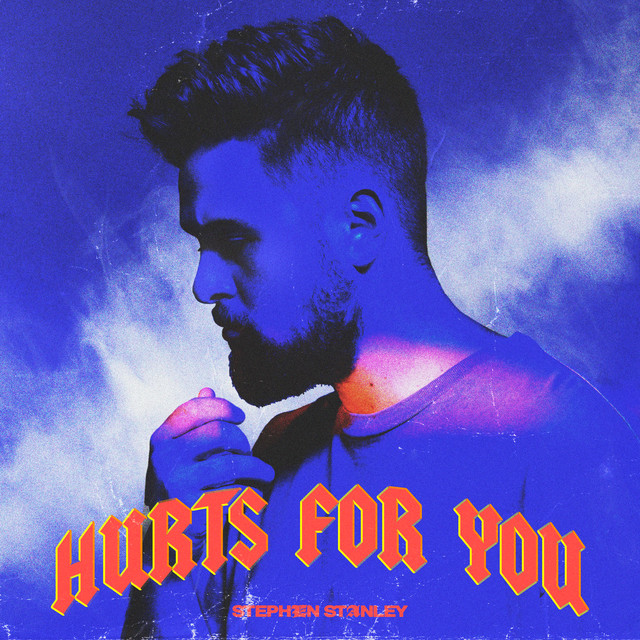 You can listen to the track on Spotify: https://open.spotify.com/track/7btNwNEh5X0noAtcXKQ5rO

Here is a link to the video on Youtube: https://www.youtube.com/watch?v=m4tWz5eUNOY