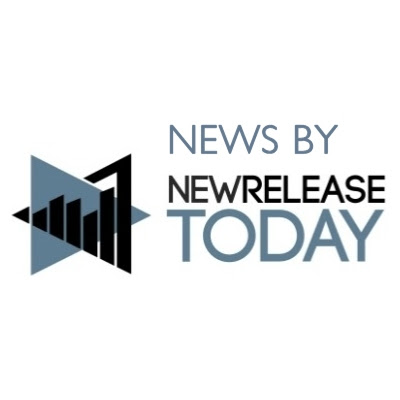 Christian-based rock artist Devin Williams is releasing his newest rock album These Eyes, set for March 19, 2021.
Williams' Gospel-centered rock has been embraced by fans in the past with songs like " "Destruction of Kings," "I Will Overcome," and "Eraser," charting on Billboard's Christian Rock Charts.
His new EP will feature three new songs and an acoustic remix of a past release for a total of four songs.
Keep it tuned to NRT for more release on Devin's new album, and check his song "Destruction Of Kings" below![...]

For the full story, visit the following page: https://www.newreleasetoday.com/news_detail.php?newsid=5221