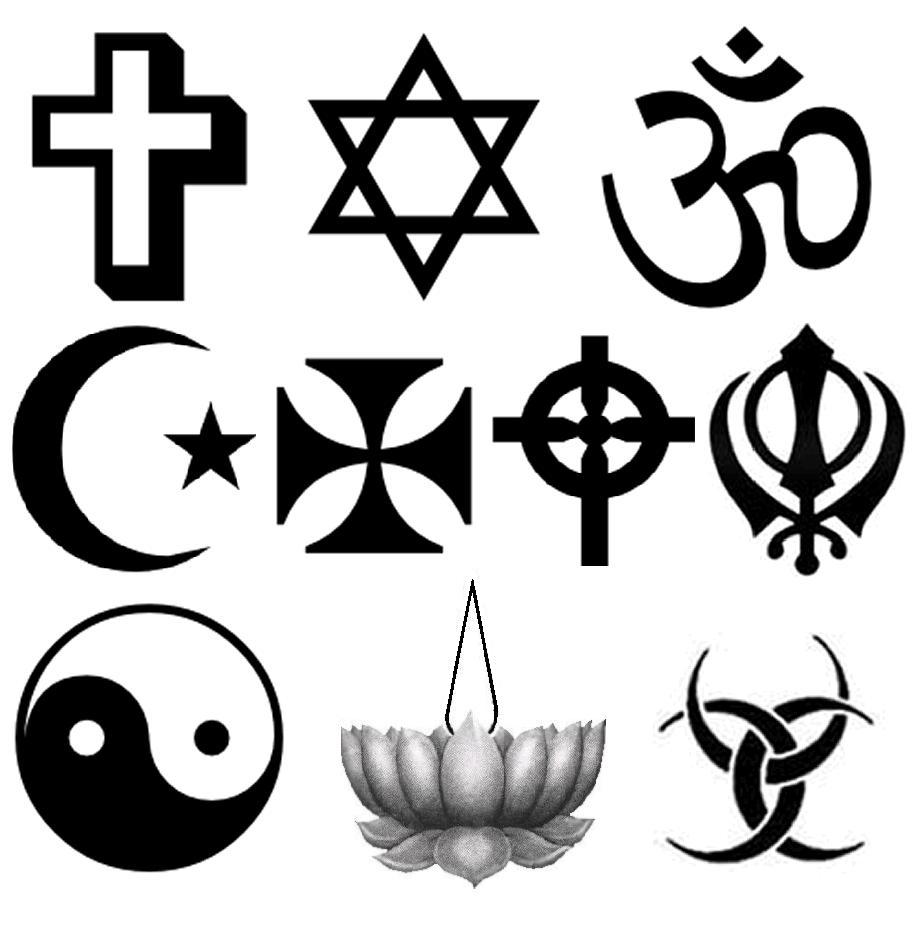 Religions and religious organizations have been responsible for a great deal of good being done in the world. From the founding of worldwide charitable organizations to simply inspiring people to be kinder and humbler on a daily basis, as well as encouraging humans to be more sympathetic to the plight of their fellow man.

From the Roman persecution of Christians in ancient times to the infamous Spanish Inquisition to the witch hunts of Puritan America, to the Islamic Jihads still occurring today, it is easy to see how dangerous religions can be if left unchecked. Religion and faith are very personal choices but, sometimes, people in power begin forcing their thoughts and beliefs on others.

This is why it is enormously important to make sure religious freedom is granted and protected to all. And this is why the Founding Fathers of the United States of America saw this to be such a vital issue in their time and for the future of their country.  Beyond just the United States, the freedom of religion has become foundational to the very core of many governments and nations all over the modern world.

On January 16, 1786, soon after the United States of America came into existence as a sovereign nation, the Virginia General Assembly adopted Thomas Jefferson’s landmark Virginia Statute for Religious Freedom. This statute then became the basis for what we know today as the First Amendment, which guarantees religious freedom to all people residing in the U.S.A.

Every year since that time, a statement is released on this same day by the president of the United States, officially proclaiming Religious Freedom Day in the USA.

Our pick for the day: We The Kingdom - 'You Are Heaven'

There are several recent releases that we believe would be very suitable for this special day. We picked the song 'You Are Heaven' by We The Kingdom, released on January 8th. The lyrics give us a sense of the freedom that we wish everyone has, wherever you are.

Here is a link to the song on Spotify: https://open.spotify.com/track/4qYVuGKWf5jLaghCgEBt9I