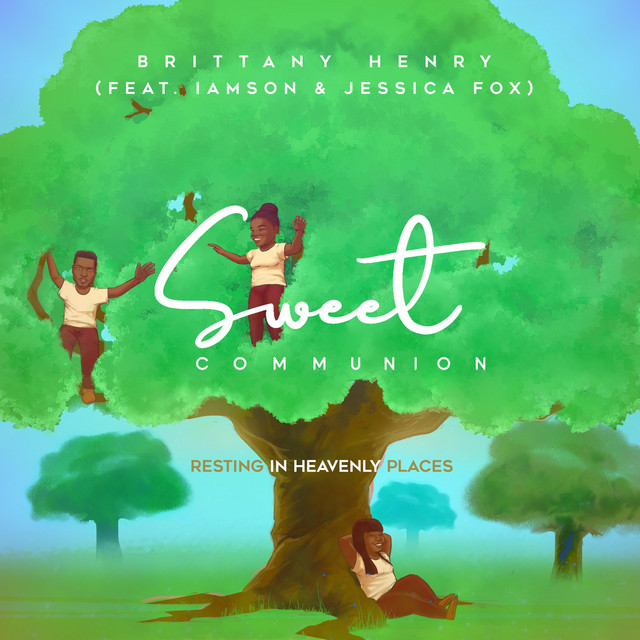 Brittany Henry, iAmSon, Jessica Fox has released a Christian Contemporary Music (CCM) track called Sweet Communion (Resting in Heavenly Places) [feat. IAMSON & Jessica Fox].
Featuring Jessica Fox from America’s Got Talent and global force IAMSON, this thoughtful anthem is a reminder to the people of God to run to the name of the Lord when the world around them is in complete chaos.
It’s in the secret place that unbearable circumstances are endured. For the name of the Lord is a strong tower the righteous run in and they are saved.

You can listen to the track on Spotify: https://open.spotify.com/track/0fdLnHM2BBmIuU3nZRmnrM

Do you like Brittany Henry, iAmSon, Jessica Fox and other CCM Artists? Then check out our Christian playlists on: https://www.christiandance.eu/playlists