King Zausage - My God My Love This Way (CEDM) 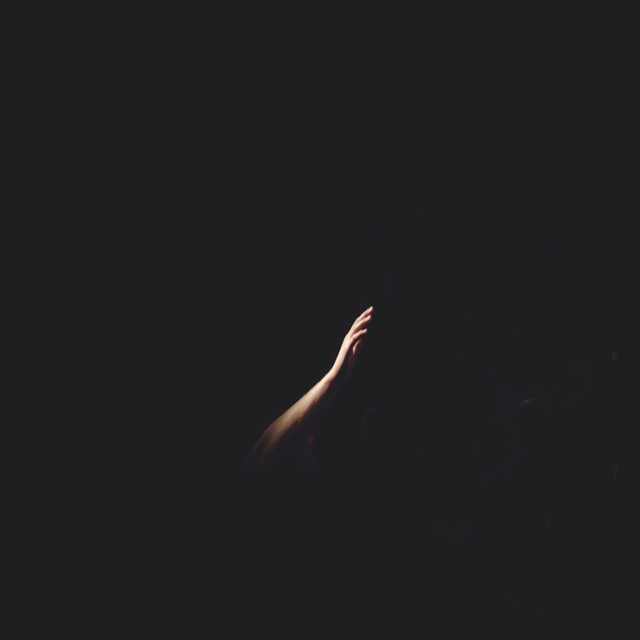 King Zausage has released a Christian EDM (CEDM) track called My God My Love This Way.
This experimental music project is to reimagine the biblical truth through pure electronica through “The Isaiah’s vision” in the Old Testament. Because of the lack of imagination in musical composition and organized sounds, lyric dominates the creation of Hong Kong Christian Music. Music can standalone and it is not an additional color tone of lyric. Therefore, my musical intention is to deliver its message without a lyric. It’s because pure musical composition can speak itself.
Due to the hopeless political occasion in King Zausage's home city, his theological reflection looks up those symbolic-religious signs through biblical truth. Through his contextual re-imagination to his home city, the only way out in the desperate situation is to look up the crucified God. King Zausage shares: "Once my Christian imagination looks up the divine future, my courage keeps myself up resisting the evil actions, and it rejuvenates my re-imagination of awaking the city, although the ultimate reality is yet untold".

You can listen to the track on Spotify: https://open.spotify.com/track/0WYn1I0H2AMr0UDPsHnZ69

Later in the day this track will also be visible in our New Christian EDM playlists on Spotify, Deezer, and Youtube (provided the track is released on these platforms).

Do you like King Zausage and other CEDM Artists? Then check out our Christian playlists on: https://www.christiandance.eu/playlists