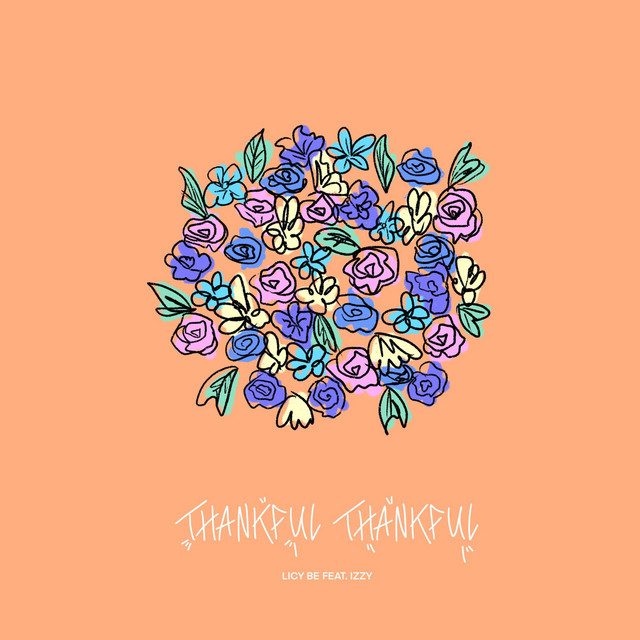 Licy-Be, Izzy Music has released a Christian Contemporary Music (CCM) track called Thankful Thankful.
New Zealand & Australian artists Licy Be and Izzy Music have teamed up again for their second collaboration this year, a joyful single “Thankful Thankful”. With radio placements in New Zealand, France, U.K., South Africa, and Australia, 2020 has been a break-out year for Licy Be, with this year already tripling her total streams. Licy Be took out UK top of the charts coming in at No.1 for her spoken word collaboration with UK artist WYLD earlier this month. Her song “The One” featuring Sajan Nauriyal has especially drawn people’s attention. Formerly known as Bella Grace, Izzy Music is a singer, writer, and poet. This year has been tough for everyone, the duo wants to end the year on a 'thankful' note. "Despite all that 2020 has thrown at us, God is still on the throne and we can be thankful for that" - Licy Be.
The 'Thankful Thankful' music video displays a powerful collaboration between the artists (Licy Be x Izzy Music) and choreographer, Christen Bernal, with talented collaborators Mackenzie Simons and Emma Simons showcasing their dance talents in an eye-catching music video filmed by David Bernal.
Anyone can tell that Licy Be and Izzy are exploding with joy in life as they sing catchy lines over Moflo's quality production supported by a final mix and master from kiwi producer, Dave Darby. “Thankful Thankful” is performed by Licy Be, singing for the first time on her own release. Licy steps outside her usual trend of catchy bars and verses and nails the hook, backed by Izzy’s sweet, light vocals, this song is a bop for sure!

You can listen to the track on Spotify: https://open.spotify.com/track/78GeTCQ5XhBrYz8EuDgzaX

Do you like Licy-Be, Izzy Music and other CCM Artists? Then check out our Christian playlists on: https://www.christiandance.eu/playlists