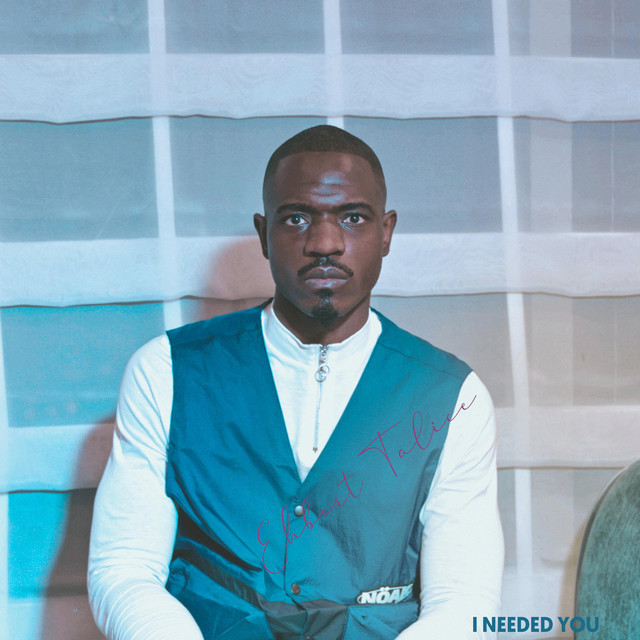 Ehbert Talice has released a Christian Hip Hop (CHH) track called I Needed You.
Story behind the song shared by Ehbert: "I Needed You has two main concepts. The first concept or idea would be a relationship with God and the second would be with people. In the past, my relationships with people when I needed them the most haven't gone very well for me. Sometimes you can't trust people. Not with your goals, or deepest secrets, and sometimes not with your heart. But with God it's different. Because when you need Him the most He's always there."

You can listen to the track on Spotify: https://open.spotify.com/track/3idl7h87srR42zGa13n4Mv