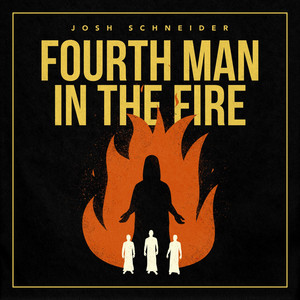 This song is based on the book of Daniel chapter 3. It is the ultimate test of faith. Three young Jewish men were willing to lay down their life for their faith in the one true God. When faced with certain death in the fiery furnace they did not deny the God that they believed in. Josh wrote the song because he was inspired by these men and their faith. He was inspired that they knew that God could save them out of the fire, but even if he didn’t they were not going to bow down to the golden idol the king Nebuchadnezzar Erected. Josh would like people to think about what they would do in this situation.

You can listen to the track on Spotify: https://open.spotify.com/track/1BbZWOJfZe1jSLzS9WYe3K