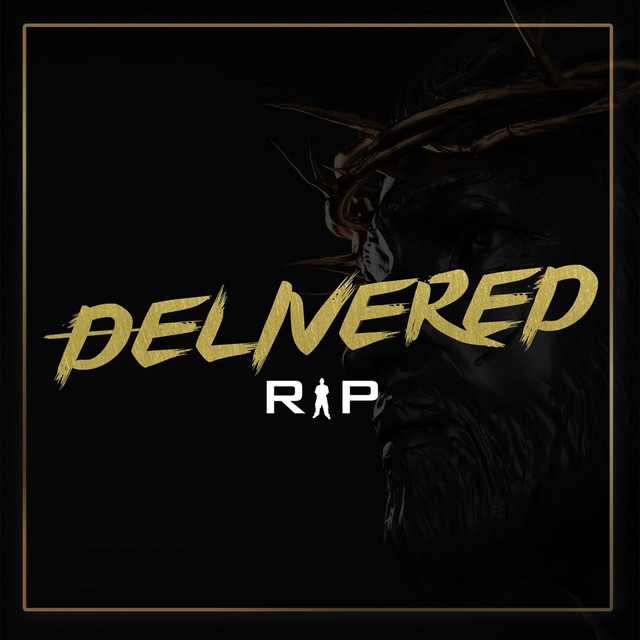 Josh "Rip" shared the following background with us: "It’s a deep and vulnerable song which talks about my past sexual addictions."

You can listen to the track on Spotify: https://open.spotify.com/track/1Xrq4Lk6InqlgAMOVpw3cl