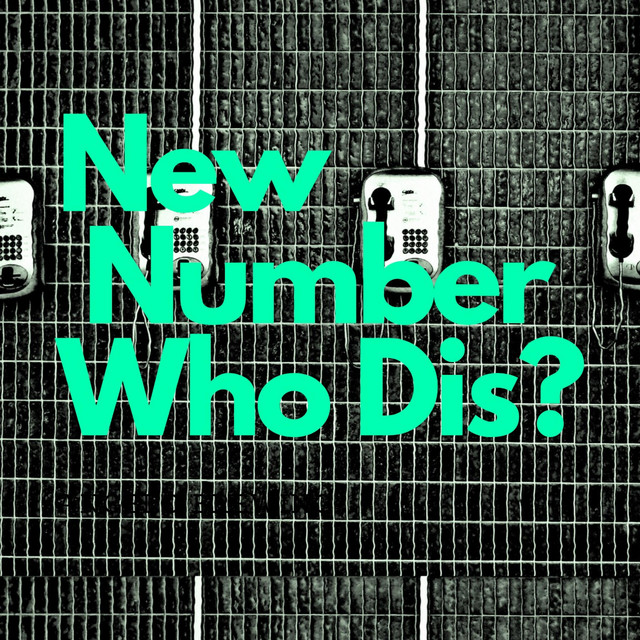 You can listen to the track on Spotify: https://open.spotify.com/track/0F3K0JdDsSII5BF8sYJXQx