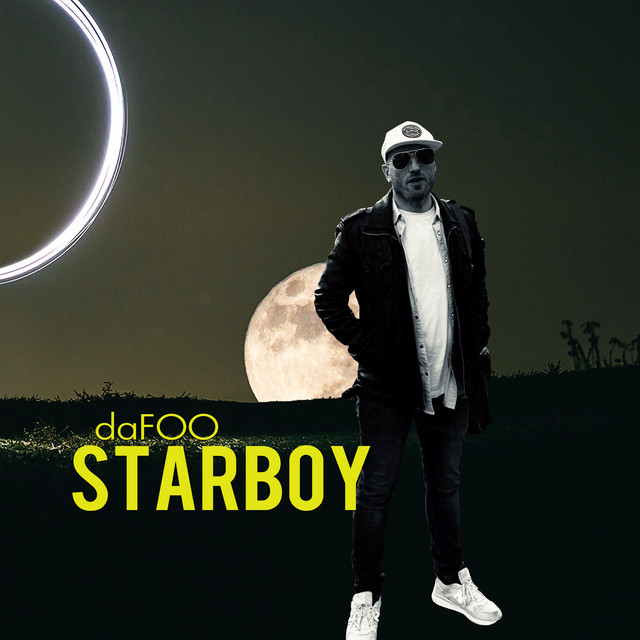 The musician daFOO from Switzerland visited the internationally successful German songwriter Daniel Volpe (Paty Cantú, CALVO, Jermaine Jackson, Eliane, …) for his latest single STARBOY. After the songwriting, it quickly became clear that Daniel Volpe would also do the production for STARBOY. Already in the songwriting process the song got its wonderful character, which had to be refined afterwards. With STARBOY was created an incredibly catchy and yet independent pop song with a lot of 80s feeling and positive vibes for a challenging time.

Although this song was written in August 2019, the message seems to be more current than ever in times of Covid-19 and quarantines. Starboy is a lonely space cowboy. He longs for his home. He’s running out of fuel. Should he make an emergency call? Will he make it back to his beloved? The Starboy longs to get back on solid ground under his feet. Right now, people are longing for their habitual everyday life and freedom – solid ground under their feet again. We would like to have some reference point to know how long this exceptional situation will last and whether the people and the economy will have the strength to get through this difficult time undamaged.


You can listen to the track on Spotify: https://open.spotify.com/track/5xvBRGeKw4mNfcpRUYoMR3