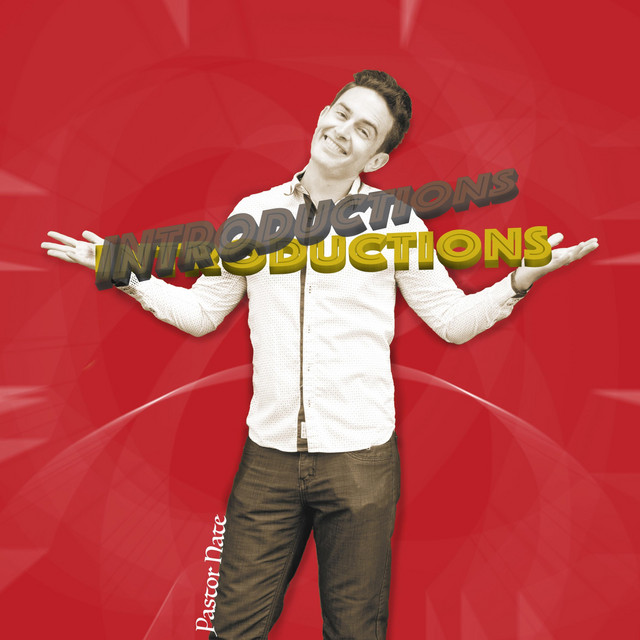 Pastor Nate has experienced this power in his own life, being saved from addictions and a destructive lifestyle, he was changed to be a servant of others and now seeks to bring Jesus to the people through his ministry as a pastor and through his music as a rapper.

The track's beat is produced by Poetics, and written by Pastor Nate.

Pastor Nate, aka the Reverend Rapper, serves in the ELCA (Evangelical Lutheran Church in America). He first started rapping in worship at the age of 13 and has continued ever since. Most recently in 2018-19 released music produced by Levester White and DJ Joker at MANDATE Records in San Diego. Since 2014 he started recording with Jonathan Swanson at Instep Records in Portland. Pastor Nate is passionate about living, serving, and worshiping in multicultural communities that love and appreciate one another including differences, while maintaining our unity in Christ.

You can listen to the track on Spotify: https://open.spotify.com/track/7F0sG0cskMeFt11tyiJ676