theCurrent - Take Me Back (Summer Vibes) 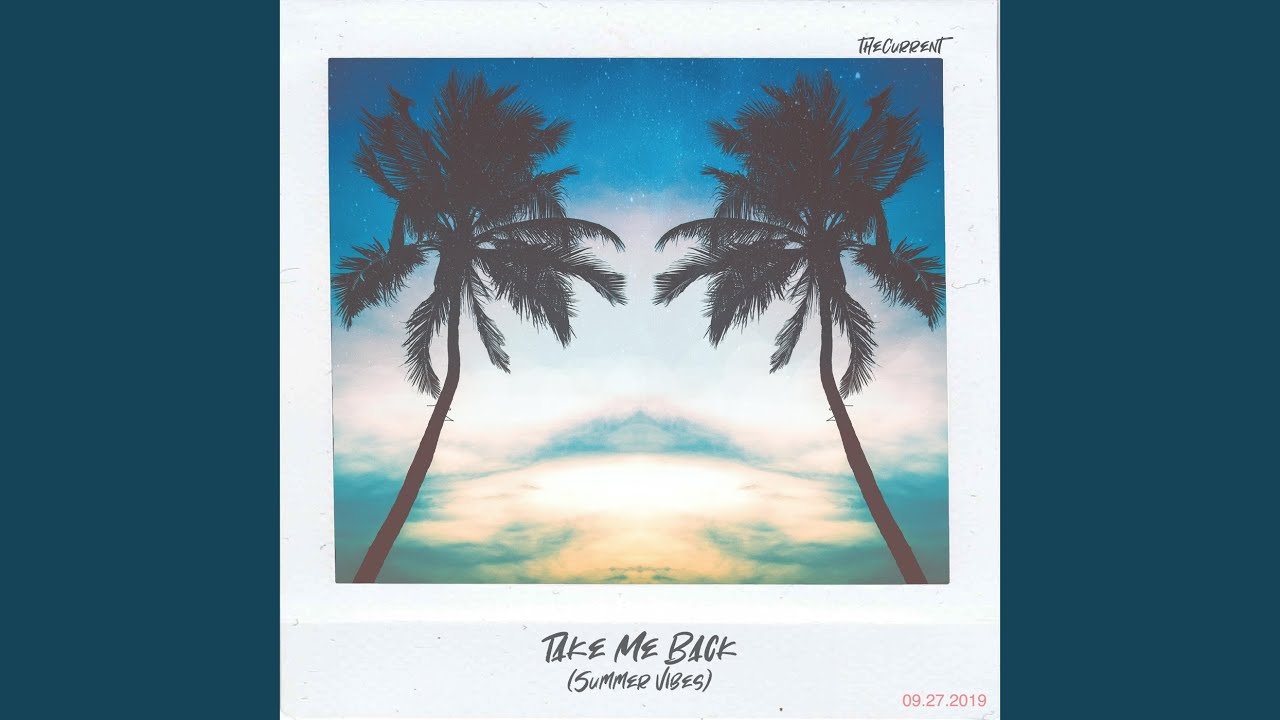 theCurrent released the song "Take Me Back (Summer Vibes)"

Worship is their passion and is the starting point from which everything began. Having all been a part of worship teams growing up, whether it was playing instruments, singing, or eventually writing songs, the members of theCurrent decided worship was a passion they could not keep to themselves.

In 2014, TheCurrent was formed. Their home church, City Blessing Church, had been given many words declaring that a "new sound" would be birthed from their church body. They had just been going through a season of endless song writing and a true awakening of their love not only for music, but for encountering God's presence. Through much prayer and guidance, they believed it was time to take their passion and gifts to a new level, and thus formed TheCurrent.

A current, in relation to water and air, is a force that moves in a definite direction. The mission is to move the presence of God through the talents and abilities that He has given us so others can encounter Jesus. Worship goes beyond the music. It is a lifestyle of sharing and encountering the love of Christ.

theCurrent is currently working on their first album. They are constantly humbled by the vision God has called us to and are so expectant for the journey that lies ahead.