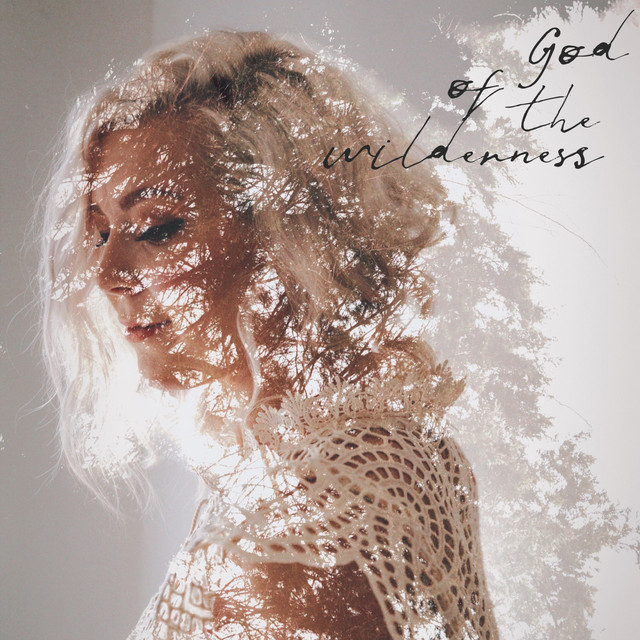 Shaylee Simeone is also one of our Indie Christian Stars (a special status given to Indie artists by an external committee of music professionals).
“God of the Wilderness” is a song that Shaylee hopes connects people with not only His wildness and chaos, but His desire for intimacy and closeness with us. Regarding the inspiration behind the song, Shaylee said, “I had carried around this chorus in my back pocket for a long time, and little did I know how relevant it would feel after this past year!” This song taps into the paradox that God is both a peaceful Father and the Lord over the wilderness. He is the lion and the lamb.
The comfort and the chaos. “God of the Wilderness” was largely inspired by the ocean, which is one of Shaylee’s favorite images of God on this earth. It can bring so much tranquility, calm and beauty, while at the same time being fierce, dangerous, and full of unknown depths.
Shaylee said, “I love that we can’t conquer the ocean and that it demands a certain amount of respect from the frailty of men. In the same way, we can never fully grasp everything about who God is and all of His mystery. I don’t want to lose that mysticism and wonder. I don’t want to forget the wilderness of God that holds this very earth and appears in the form of fire and storms.”
This song is a reminder that despite the challenges we face in this world, He towers over them like the tallest mountain. He has greater things in store for us than anything our human mind could imagine, plan or orchestrate — Shaylee takes comfort in this, especially during a year of unknowns and many spoiled plans. He is the God of the wilderness, and He is the God over us.

You can listen to the track on Spotify: https://open.spotify.com/track/1qsEAIc9c4DHMnhLdOfkPa

You can listen to more recent releases by Indie Christian Stars on Spotify: https://open.spotify.com/playlist/6G49GAQOJGiOYmVEzOZ714