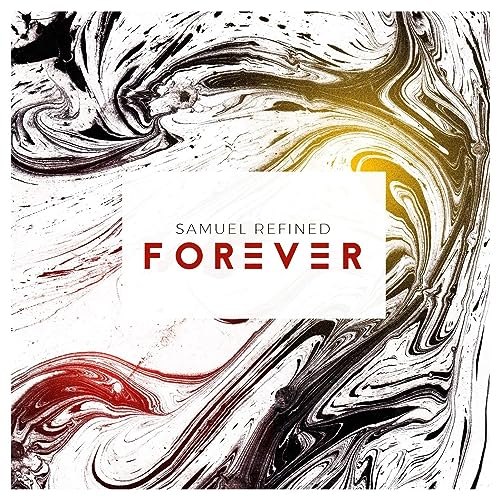 Samuel Refined releases a new single 'FOREVER'. New?... let's call it a re-release with a few changes. This version of the song was released on March 12th, and Samuel released an earlier version of the song on SoundCloud 4 years ago: https://soundcloud.com/samuelrefined/forever (2017). If I need to choose, then I personally prefer this release.

Here is a link to the song released on Spotify on March 12th, 2021: https://open.spotify.com/track/27SzkAj1bHCvF8zPYVp8jd

Samuel Refined is an immensely talented and gifted emerging singer/songwriter with over 10 years in the music industry. Born into a Christian home and living with a music-oriented mother, Samuel began singing at a very tender age. His passion for music drove him to join his local church choir and by the age of 16, he was given the honorary role of music director.

His quest in the music industry had only begun with this and he took piano and drum lessons; now with many years’ experience, he is at his best in operating these instruments. Samuel Refined takes his gift as a great blessing and he uses it diversely and serves a music director at his local church.

The Multimillion-Dollar Question: Why ‘Refined’? This question asked by many cannot be answered in any better way than: Ezekiel 16:6-12