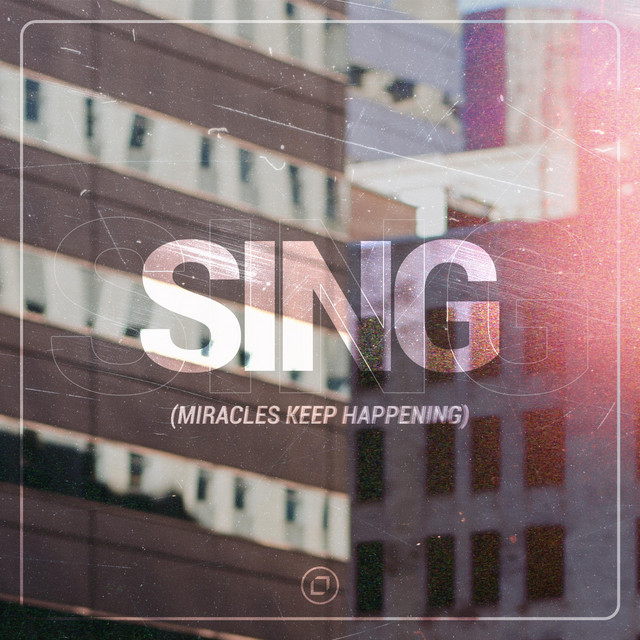 Ovation Worship has released a Christian Contemporary Music (CCM) track called Sing (Miracles Keep Happening).
This is the first track released this year by Ovation Worship. The team shares: "This song was a bit of a process for us. It all started in 2019 as Kasey Straub (the songs featured worship leader) was still battling a major attack of anxiety. During the time, she sat down and wrote a song called "Hope Arise." This song simply spoke to how she found peace, strength, and hope as she worshiped the Father. As she entered into His presence, the anxiety would have to leave. So as our worship team "Ovation Worship" began to look at songs to include in our first album, we heavily considered "Hope Arise." But we just didn't feel like it was quite ready."
They continue: "Over the past year, we've seen the need for hope in the lives of God's people; not only the need for hope but also the Glory and the miracle-working power of God in the church. We believe that God is still moving amongst his people. And whether it involves bringing conviction and salvation or physical healing, something powerful happens when we get into God's presence. Over the past year, we've seen people finding strength, hope, and even miracles as a result of being in the presence of God. We later re-approached the song with more of a declarative theme. Every time we sing God's praise, He shows up and moves in power. This re-write is what lead us to complete this song "Sing (Miracles Keep Happening)"."

You can listen to the track on Spotify: https://open.spotify.com/track/4R3qKuwFPQct2oVBwq2qlc

Do you like Ovation Worship and other CCM Artists? Then check out our Christian playlists on: https://www.christiandance.eu/playlists