Mike Donehey - What You Mean to Say (CCM) 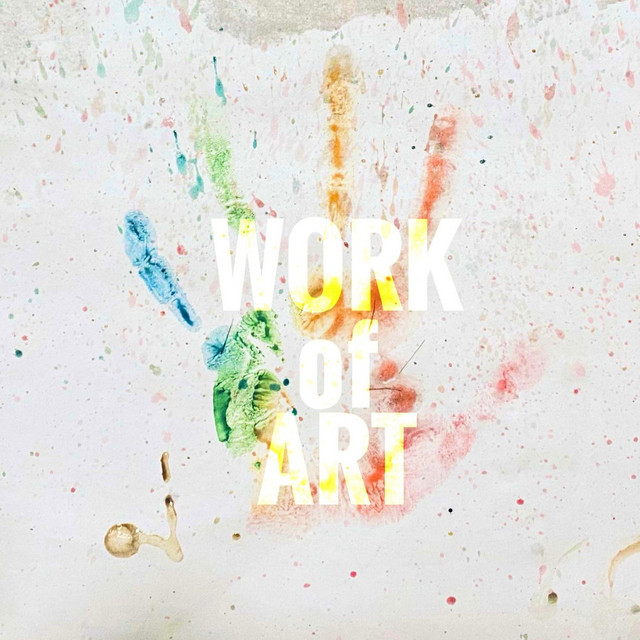 Mike Donehey has released his first solo EP called "Work of Art". A beautiful solo debut EP that comes with a promise that a full-length album is due in the fall. The first track on this EP is called What You Mean to Say.
The Work of Art EP is all about the different things it takes to make and keep beautiful relationships. The songs are about listening, becoming less defensive, radical ownership, and radical acceptance.

You can listen to the track on Spotify: https://open.spotify.com/track/7FH0RxmNUctq5BhXOl6P0C

Do you like Mike Donehey and other CCM Artists? Then check out our Christian playlists on: https://www.christiandance.eu/playlists