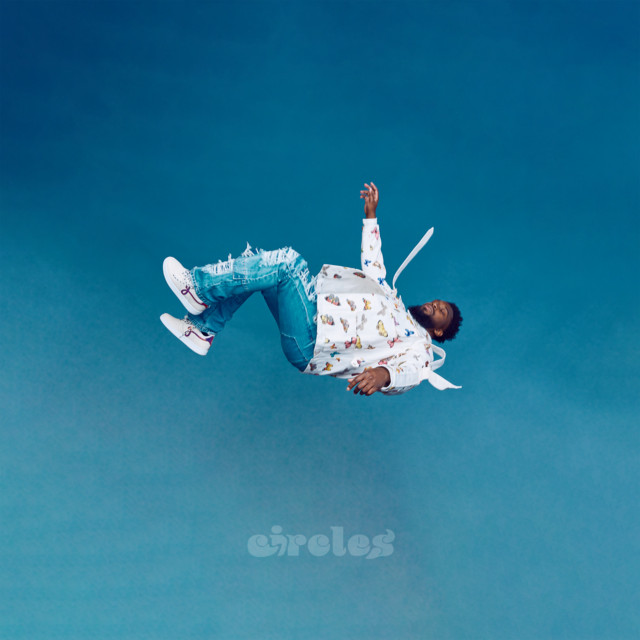 You can listen to the track on Spotify: https://open.spotify.com/track/4H6UpzawRKGi5Ze8FzYOaw

Do you like Dante Bowe, Trevor Jackson, LAEL and other Christian Hip Hop Artists? Then check out our Christian playlists on: https://www.christiandance.eu/playlists


Thank you for donating to ChristianDance.eu

The ChristianDance.eu team would like to thank all the generous readers who have made a donation in recent weeks. Your financial support has helped us to make sure you are kept up to date with the latest developments in Christian music. ChristianDance.eu has been free since 2019, but without the financial backing of our readers, we would not be able to provide you with extensive coverage of new Christian music releases and weekly refreshed Christian playlists. Your donations make this possible. If you have not yet made a donation, but would like to, you can do so via credit card or Paypal.