Carrie Underwood - Nothing But The Blood Of Jesus (CCM) 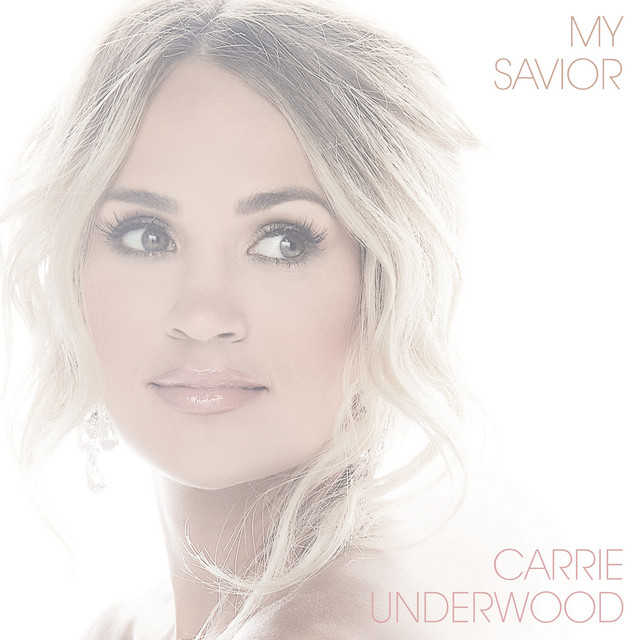 Carrie Underwood has released a Christian Contemporary Music (CCM) track called Nothing But The Blood Of Jesus.
This song is part of her newly released album 'My Savior'.
My Savior consists of covers of some of Underwood’s favorite traditional gospel hymns in a unique pastiche of musical styles from classic country to folk, bluegrass, and gospel. The album has been released globally digitally today, and will be released on vinyl on April 30.
“This is an album I have always wanted to record and I’m thrilled to be able to bring these uplifting, inspirational songs to life in this special way,” says Underwood. “It means so much to be able to bring this event to people in their homes on a day that holds so much meaning for us spiritually and to be able to raise much needed funds and awareness for the incredible work of Save the Children as we celebrate the importance of family.”

You can listen to the track on Spotify: https://open.spotify.com/track/1TMD9dsPs6s16QyPa1VqS4

Do you like Carrie Underwood and other CCM Artists? Then check out our Christian playlists on: https://www.christiandance.eu/playlists


Thank you for donating to ChristianDance.eu

The ChristianDance.eu team would like to thank all the generous readers who have made a donation in recent weeks. Your financial support has helped us to make sure you are kept up to date with the latest developments in Christian music. ChristianDance.eu has been free since 2019, but without the financial backing of our readers, we would not be able to provide you with extensive coverage of new Christian music releases and weekly refreshed Christian playlists. Your donations make this possible. If you have not yet made a donation, but would like to, you can do so via credit card or Paypal.