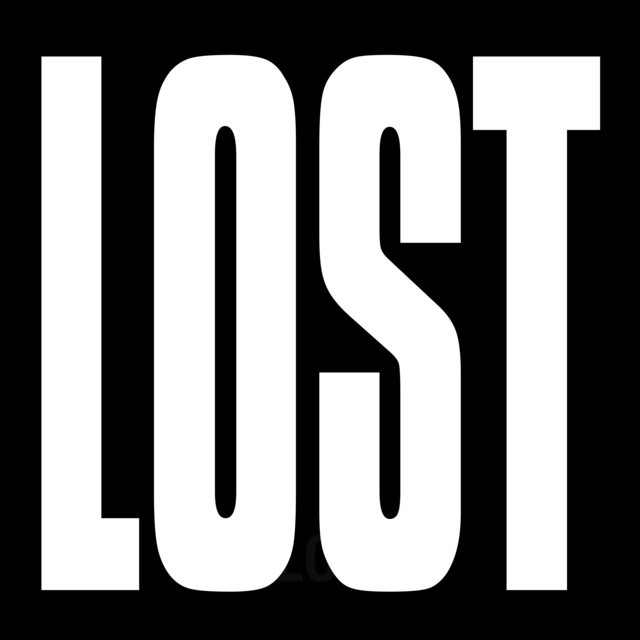 DaFOO has released a Christian Contemporary Music (CCM) track called LOST.
The song LOST is a lament psalm by daFOO about our time. It is not primarily about COVID, but about the loneliness of mankind. It's about people who are trapped in their lives, actually want to break out of it, but do not make it - they feel LOST. LOST is the youth word 2020 and with this song daFOO wants to express his experiences as a youth worker, how he realizes again and again that parents themselves are prisoners and can't help their children on their way through life. The song LOST was written by daFOO and produced together with FreeG (Beats) and Ben Mühlethaler (Craig David, Jennifer Paige, Jamie Lewis, Prince, Remady, Seven, ...).

You can listen to the track on Spotify: https://open.spotify.com/track/5yKJ4T4BrKtbvqUsJu3awn

Do you like DaFOO and other CCM Artists? Then check out our Christian playlists on: https://www.christiandance.eu/playlists