Called by His Grace - If It Had Not Been (CCM) 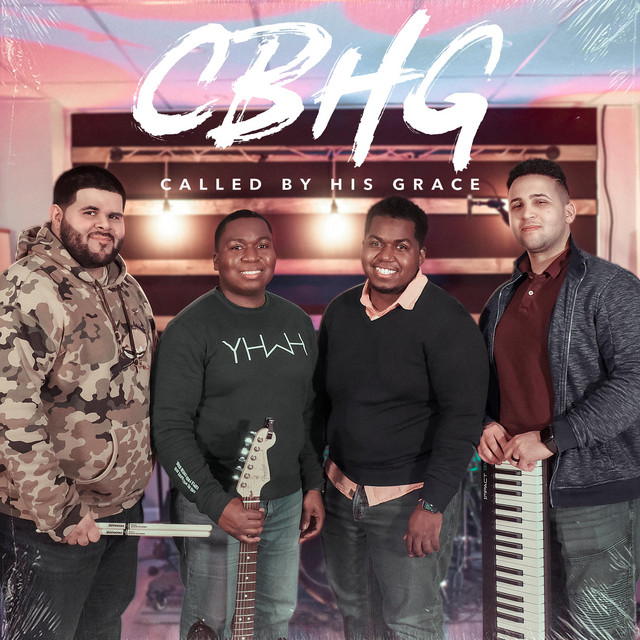 Called by His Grace has released a Christian Contemporary Music (CCM) track called If It Had Not Been.

You can listen to the track on Spotify: https://open.spotify.com/track/5MTEtlcR3rc6wMKS32gq6q

Do you like Called by His Grace and other CCM Artists? Then check out our Christian playlists on: https://www.christiandance.eu/playlists