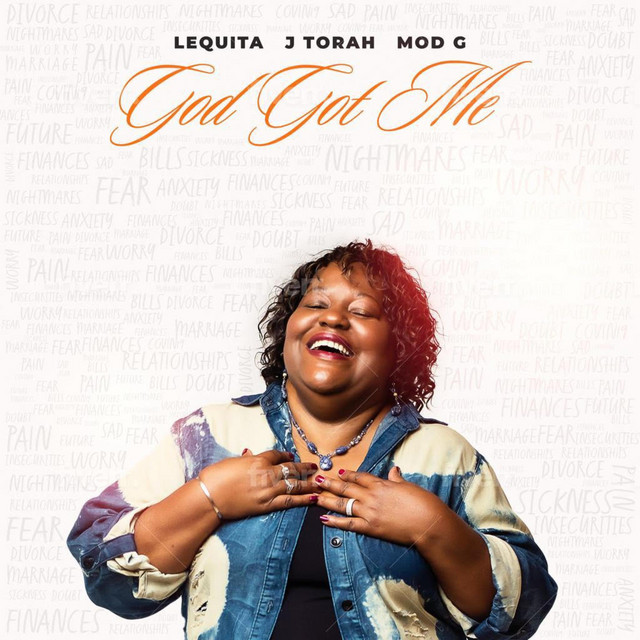 Lequita, J Torah, Mod G has released a Gospel track called God Got Me.
The title of this song in 3 words speaks volumes. In lieu of the current state of this world and dealing
with our own personal tests and trials, there is a position that’s taken when you sing or even say “God Got Me”. It’s a level of faith and confidence that’s ignited in the spirit. It may not be proper English to some but it’s understood in the slang by others.
Man will say “I gotchu” but when the rubber meets that road, often times they are no where to be found. God is our creator and the one who holds this world in the palm of His hand.
He spoke to nothing and then something appeared. So, if something that we cannot see is sustaining us, in and through the things we can see, how can we not believe? God is the only one that can be everywhere at the same time. So, the confidence is knowing that whatsoever state that I’m in or wherever I am, that “GOD GOT ME”.

You can listen to the track on Spotify: https://open.spotify.com/track/5NCuJzQTyVBugWV6VX1lSF

Do you like Lequita, J Torah, Mod G and other Gospel Artists? Then check out our Christian playlists on: https://www.christiandance.eu/playlists