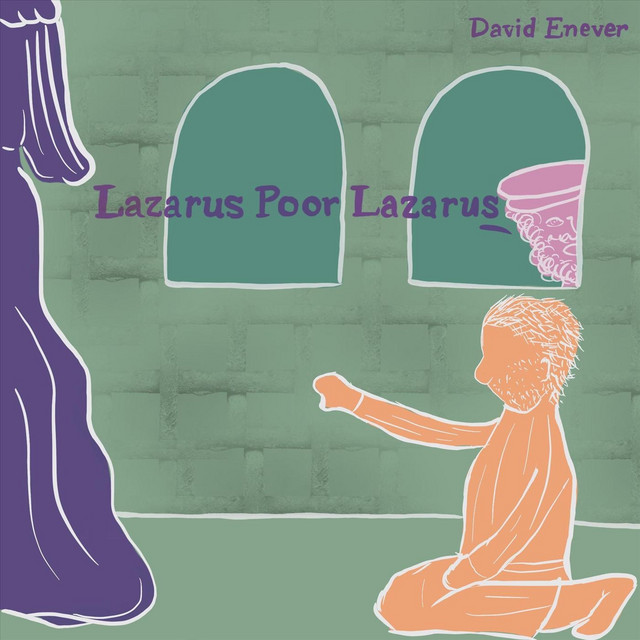 David Enever has released a Christian Contemporary Music (CCM) track called Lazarus, Poor Lazarus.
David shares: ‘Lazarus, Poor Lazarus’ is based on Luke 16:19-31 - The Rich Man and Lazarus. It’s a ballad taking us through the story of a beggar named Lazarus who is sitting at the rich man’s gate, longing to scab some scraps of food from him. The rich man fails to either notice or care and act about Lazarus, rather enjoying his riches during his life. When the time comes for them to enter the afterlife, the Rich man gets a rude shock. This song challenges us not to fall into the habits of the rich man; caring more for his earthly possessions than people.

You can listen to the track on Spotify: https://open.spotify.com/track/5tDC3wWgWY8J5xMeeIiOVZ

Do you like David Enever and other CCM Artists? Then check out our Christian playlists on: https://www.christiandance.eu/playlists