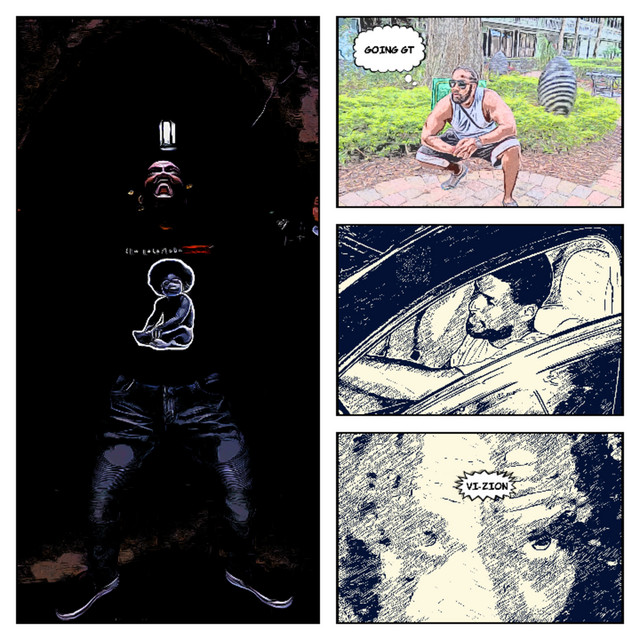 vi-zion has released a Christian Hip Hop (CHH) track called Going GT.
vi-zion shared the following about this track:
GOD SAVES MAN FROM LIFE SENTENCE IN PRISON
I'm Aquil Phillip a.k.a. vi-zion an up and coming rapper, songwriter, and poet from Brooklyn New York with Trinidadian/Venezuelan descent but raised in South Florida I'm 33 yrs old with a unique talent for cultivating up and coming artists to reach their fullest potential being an artist myself I know the fire and persistence that it takes. Our voices will transform the people that will rise to overcome the world. I was once a man trapped in the bondage of the devil committing crimes lost in the world but God chastised me in prison and begin to remake me activating my hidden talents but also gave me a concept to develop other people's Talent as well I did a little more than 12 years meeting some of the most talented people on earth now he has set me free to come out and build an army of musical spiritual Giants to release the voice of God, transform lives and give him the glory.

You can listen to the track on Spotify: https://open.spotify.com/track/38z6c6kDmXUD3ZZ6JHnKBM

Do you like vi-zion and other Christian Hip Hop Artists? Then check out our Christian playlists on: https://www.christiandance.eu/playlists