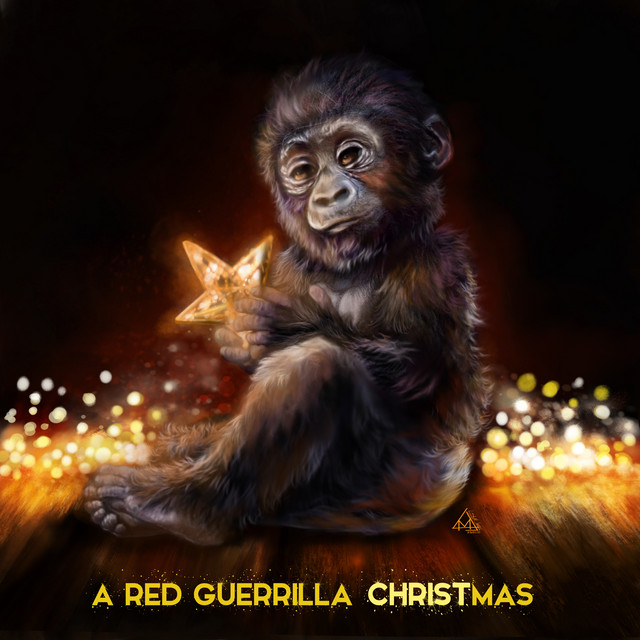 You can listen to the track on Spotify: https://open.spotify.com/track/2Djk5eHkTUYDZ2B5ZiehfD

Do you like Rhyan LaMarr, Don Benjamin, Caleb Taylor, Jack Red, KC Wavey and other Christian Hip Hop Artists? Then check out our Christian playlists on: https://www.christiandance.eu/playlists