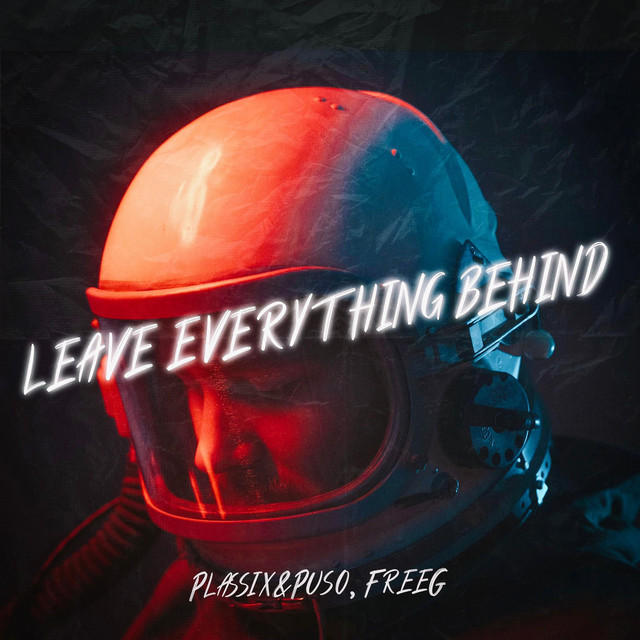 Plassix&Puso, Freeg has released a Christian EDM (CEDM) track called Leave Everything Behind.
Let go and dive into something new. A pain and at the same time joy, a loss but also gain, a melancholy looking back and at the same time, a chance for something never seen before. There is only one solution to completely dive into new things: you have to leave everything behind!
Sometimes it is time to say goodbye and, although you have grown fond of the past things, to plunge into new ones.
This new song by Plassix&Puso and FreeG expresses these feelings in lyrics and music. Through the driving and yet light and calm groove of the track, emotional end encouraging feelings are spreading. The heaviness of letting go and moving on becomes perceptible. And what remains when you have let go? “The hope to see again the loved ones you had to let go,” say Plassix&Puso. The hope that the chosen path is the better one and that letting go hurts but is worth it. The brave own the world, but sometimes the price is everything.

You can listen to the track on Spotify: https://open.spotify.com/track/14HAYul7CwWZtcXw94Szd9

Later in the day this track will also be visible in our New Christian EDM playlists on Spotify, Deezer, and Youtube (provided the track is released on these platforms).

Do you like Plassix&Puso, Freeg and other CEDM Artists? Then check out our Christian playlists on: https://www.christiandance.eu/playlists