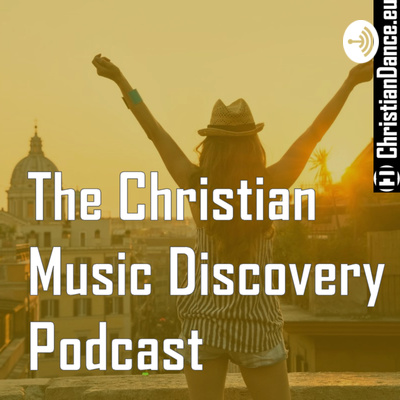 
(The full song version of this podcast on YouTube: https://www.youtube.com/playlist?list=PLSxwvzjqcN_bOmcCTDYDQkKDTvj-oux6x)
During each episode, we try to predict tomorrow's Christian Hits and share newly released musical gems by lesser-known artists (artists that have not (yet) experienced a major breakthrough).
For our predictions, we look at Christian music released last Friday and talk about how these songs developed in the first 36 hours since their release. We highlight songs that we believe will be the high performers during the coming week. A week later, we release the Top 25 chart of Christian songs released in the past week (200 hours) and look at our predictions. During these episodes, we also feature songs by (less known) artists that we believe deserve more "love".
For this podcast, we have created a Top 25 chart with the highest performing releases of the past week (200 hours) - https://open.spotify.com/playlist/0gA5SZLPEKKTvilc2AhLY7. This chart has the songs that people are talking about right now on radio, TV, magazines, etc..
Follow our podcast and our Top 25 chart for recent releases, and you will know which new Christian songs are tomorrow's hits.
All of the music in this episode can be found on a new Spotify playlist that we created for this podcast: https://open.spotify.com/playlist/4GKUaNr0MVSLb38mFUJc1i
Podcast Tip:

This episode can be heard on a large number of podcast players, such as Apple Podcasts, Spotify, Deezer, Anchor.fm, and more.
Visit our Podcast page for a link to your favorite podcast player (https://www.christiandance.eu/podcast), or go to: https://anchor.fm/christiandance