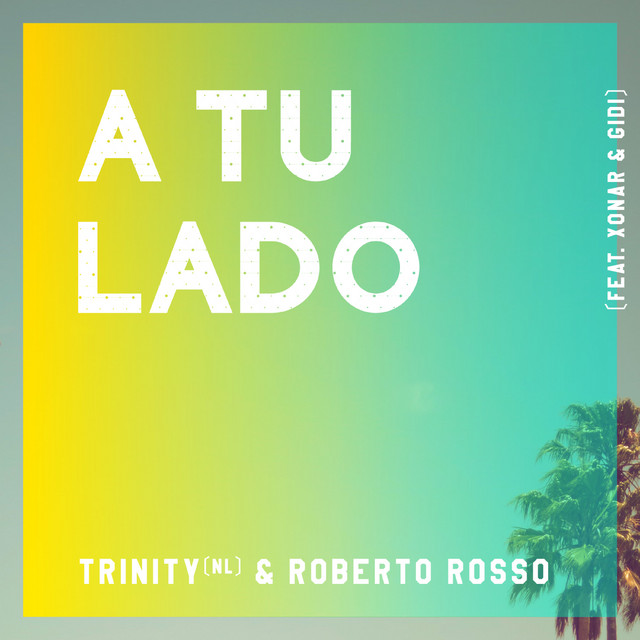 Trinity (NL), Roberto Rosso, Xonar, GIDI has released a Christian EDM (CEDM) track called A TU LADO.
Award-winning, Netherlands-based, eclectic worldbeat band Trinity (NL) collaborates with DJ Roberto Rosso’s team of producers from EDM capital Amsterdam (The Netherlands) for a very danceable & vibrant LATINO summer single called ‘A TU LADO’ (By Your Side).
This is how Roberto Rosso puts it together why they released the song: "A love for the art of heavenly parties where people feel they are part of something bigger and something hopeful."

You can listen to the track on Spotify: https://open.spotify.com/track/1W0MC9n7X7JirtOsOqXFtY

Later in the day this track will also be visible in our New Christian EDM playlists on Spotify, Deezer, Qobuz, and Youtube (provided the track is released on these platforms).