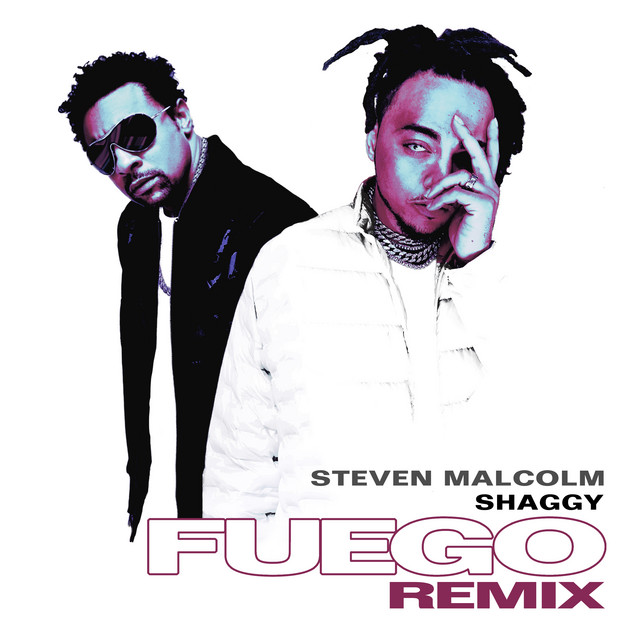 You can listen to the track on Spotify: https://open.spotify.com/track/2xE0RmnVt8ASZZu7p6JLdz