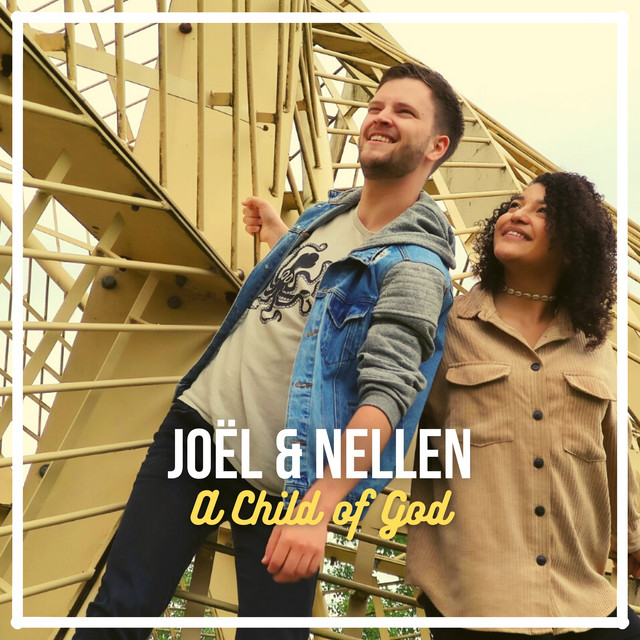 Joël & Nellen has released a Christian Contemporary Music (CCM) track called A Child of God.
Joël shared: “We didn’t plan on releasing music, it just sorta happened.” As newlyweds who are madly in love, Joël & Nellen stumbled into the music industry unintentionally, producing a modern pop song with the help of an old roommate.
Joël had been in several bands and even a choir from 2012 to 2019, and Nellen comes from a talented musical family with their roots in Papua New Guinea. But to have their music available internationally never crossed their minds.
Joël continues: “I had written ‘A Child of God” in 2018, shortly before recording it, I threw away all the lyrics except one and a half verses. On the day it was to be recorded, I still didn’t have a chorus. And the actual recording is the first time I sang it in full.” Joël explains. “I just prayed God would guide me, and bless the lyrics I’d write”.
Joël & Nellen liked releasing their music so much, they couldn’t stop making new tunes. They hope to continue releasing music regularly.

You can listen to the track on Spotify: https://open.spotify.com/track/2jGvIiviKPEE0a8s0RoxuK

Do you like Joël & Nellen and other CCM Artists? Then check out our Christian playlists on: https://www.christiandance.eu/playlists