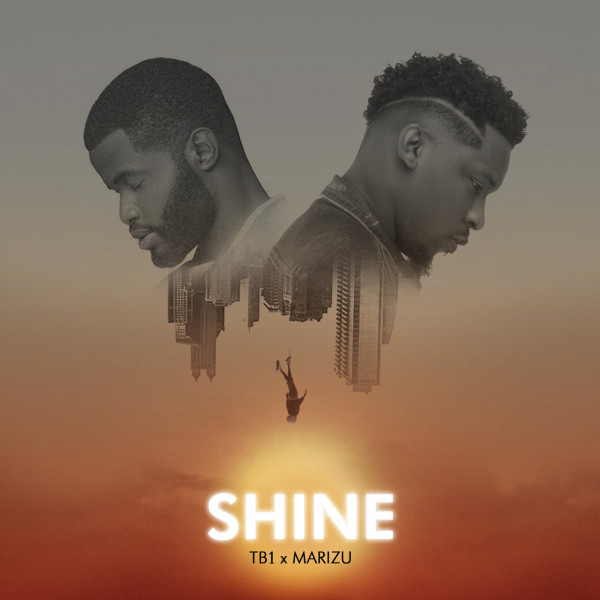 TB1, Marizu has released a Christian Hip Hop (CHH) track called Shine.
TB1 told us: ".. this song was inspired by the life I lived when I was in the dark. Life was really hard for me, but I found my way out of pain and suffering when I met God, my faith and hope was restored. I wrote this song to inspired everyone out there who's in this situation not to give up because there is a light at the end of every tunnel you go through."

You can listen to the track on Spotify: https://open.spotify.com/track/7pSabckgtoiLNfHd9xT8zn