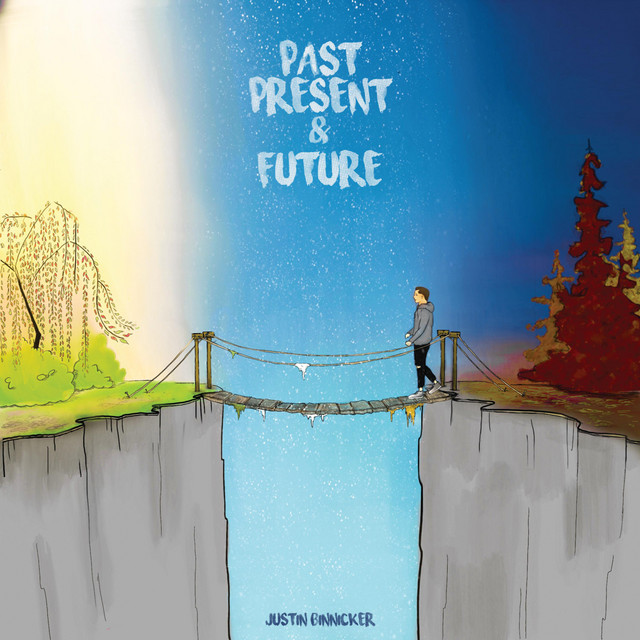 Justin Binnicker has released a Christian Hip Hop (CHH) track called The Bridge.
Justin shared the following story behind this song with us: "This track was inspired by the second time I attempted to run post-surgery. I went on the run and was exhausted depressed and discouraged. I thought I should just throw away running completely something that caused and created so much of the hurt depression and anxiety that I have encountered in the past couple of years. But I saw a bridge in the middle of my run that showed how God wanted and intended to take things that he called for good in my life that was tainted because of the past and connect them into the present changed person he has made. This is now my anthem of bridging and connecting myself to make myself completely who God called me to be and not throwing away all of me when bad things happen, because if we do that then we lose so much of what God wanted to redeem for good."

You can listen to the track on Spotify: https://open.spotify.com/track/37CwK1JhYzuStEU23IvEOO