Jonathan Traylor - Ain't Nobody Mad But The Devil (CHH) 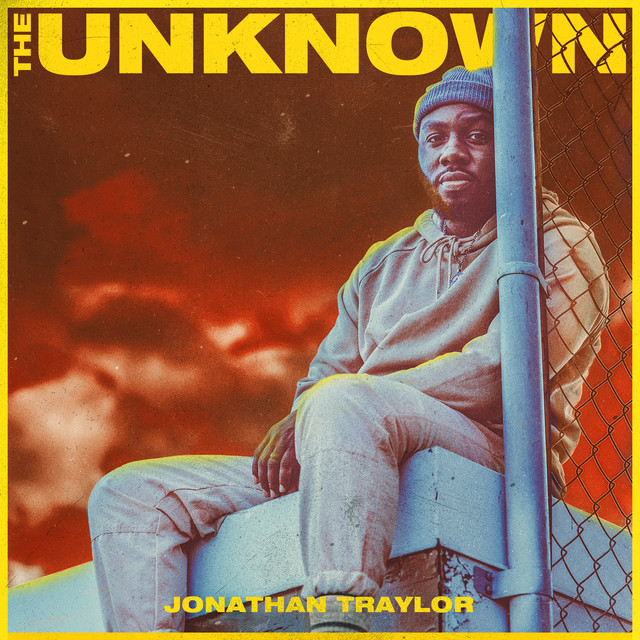 You can listen to the track on Spotify: https://open.spotify.com/track/1RzRZMhaiwFQLa8k9oUfPu