Chris Byrd & True Victory - Holding on to You (Gospel) 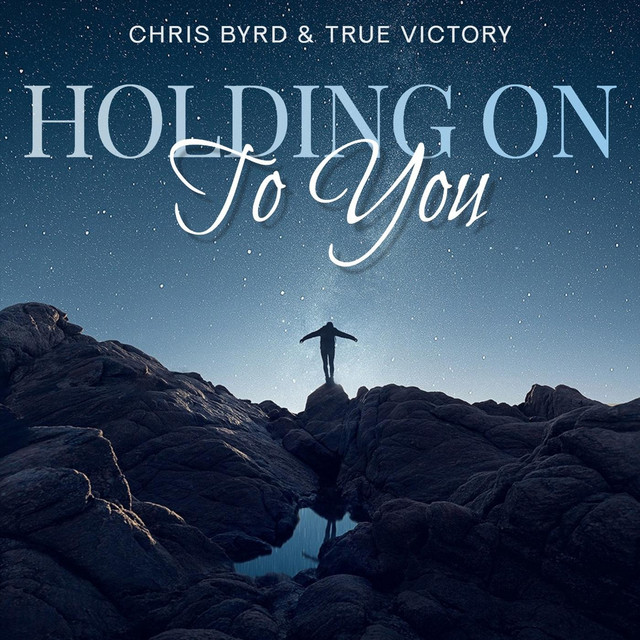 Chris Byrd & True Victory has released a Gospel track called Holding on to You.

You can listen to the track on Spotify: https://open.spotify.com/track/5edKtIQpqv15DQbGTR8ypY