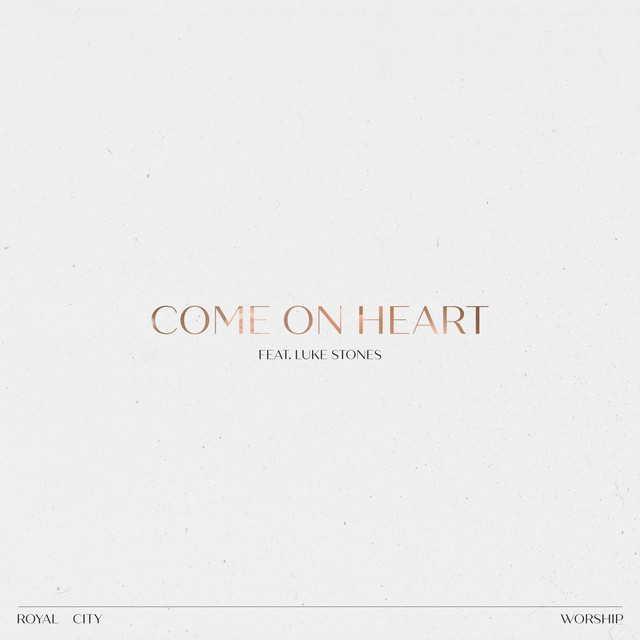 Royal City Worship, Luke Stones has released a Christian Contemporary Music (CCM) track called Come On Heart - Live.
‘Come On Heart’ is a call for God’s people to rise up in faith. Rooted deep in every believer is the power of Jesus’ promise: to speak and see mountains move. Nothing is impossible. (Matthew 17:20). We know that when God speaks, His word never returns unfulfilled. He speaks and things change.  Therefore we speak what we know to be true. We believe He’s good, we believe He’s moving, and we believe for more.
About Royal City Worship:
Royal City Worship is a project that was officially announced May 11, 2020. Their first debut single was recorded Live at Worship Central Conference released May 15, 2020. Royal City Worship is the artist branch of Worship Central in Canada.

You can listen to the track on Spotify: https://open.spotify.com/track/2tXngrQSvyOQ3oatcOgRmW