Mogli the Iceburg - Without Purpose, We Would Not Exist (CHH) 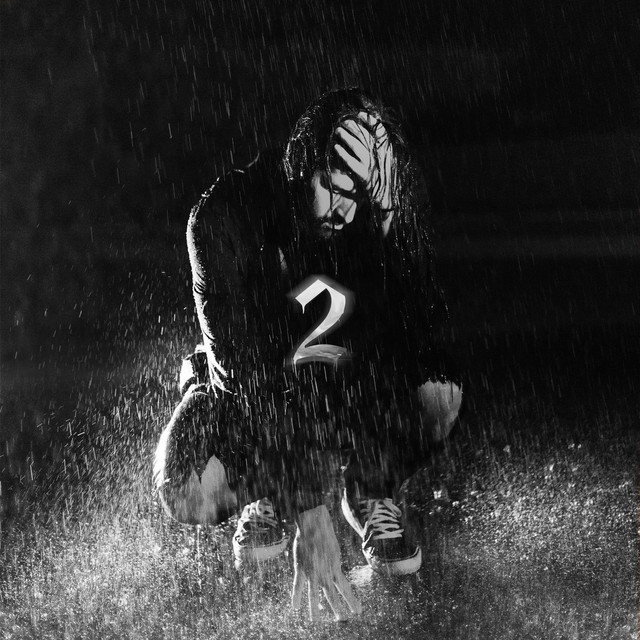 Mogli the Iceburg has released a Christian Hip Hop (CHH) track called Without Purpose, We Would Not Exist.

You can listen to the track on Spotify: https://open.spotify.com/track/2N1lnBno4sqUX2ezG8uLVc