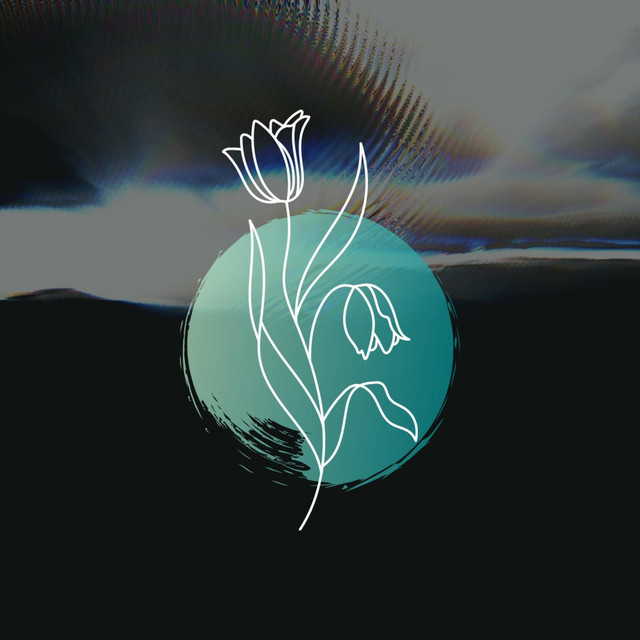 Joanna Orozco has released a Christian Contemporary Music (CCM) track called Convictions.
Joanna shared the following background with us about this song: "Convictions is a song I wrote last year about being cut to the heart when I learned what Christ did for me. Because of me and for me. I had just moved and I was living in a new place on my own. I grew up in church my whole life and was familiar with the Christian story and believed in God. However, my life showed no fruit since I lived recklessly and on my own terms. It grieved God that I was choosing myself over Him. I realized I did nothing but harm him and others and yet he still calls me his gem, undeservingly. It was a transformative time in my life where I learned to finally surrender and be called into the unknown beyond my own sight. Here and onward my broken heart was mended with love. Where Jesus spoke the truth of my past and grace for my future."

You can listen to the track on Spotify: https://open.spotify.com/track/5ZgLckg62Tg59nPcevVxwP

This track is also featured in our Christian Contemporary Music playlist of this week.