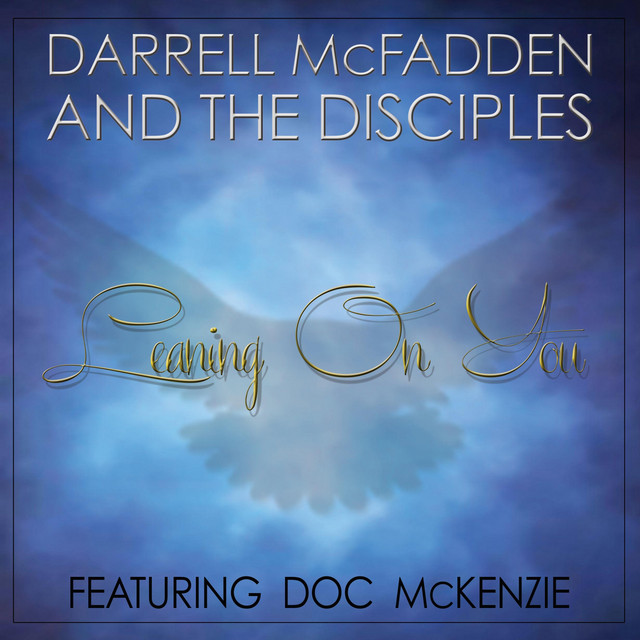 Darrell McFadden and the Disciples, Doc McKenzie has released a Gospel track called Leaning on You (feat. Doc McKenzie).

You can listen to the track on Spotify: https://open.spotify.com/track/2hdaIe9D2UpScu1QSLVWjW