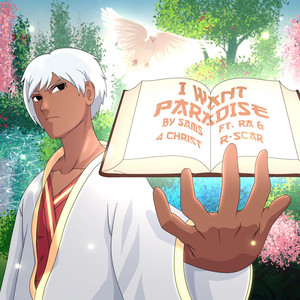 Quoting Sams 4 Christ: "This song "I Want Paradise" is about people who are children of God who long for the last day but feels like it far away. The song shows how children battle for righteousness in Christ Jesus but also receive joy in the last day. The song so confronts sexual immorality."

You can listen to the track on Spotify: https://open.spotify.com/track/6pyI7wEbVT1DRO5lpLgZuM

Later in the day, this track will also be visible in our Christian Hip Hop playlists on Spotify, Deezer, Qobuz, and Youtube (provided the track is released on these platforms).