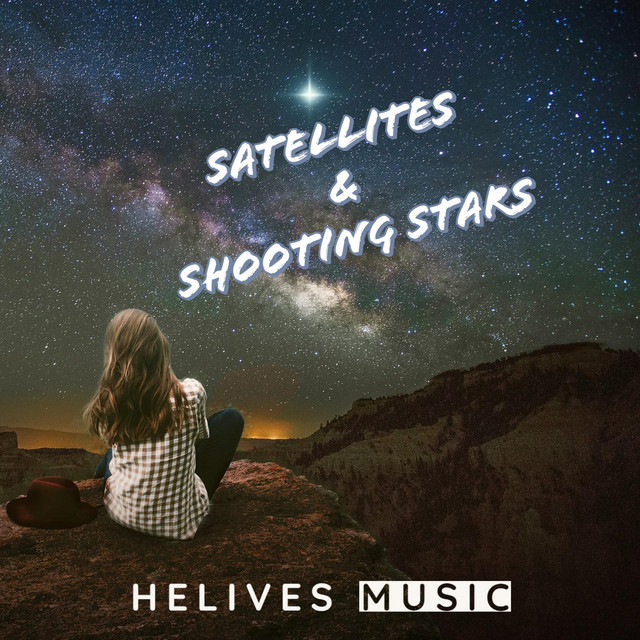 Mark Kenny, the artist behind HeLives says the following about this track: "The theme behind this track is simple. Nothing in this universe will get us as high as knowing the Lord."

You can listen to the track on Spotify: https://open.spotify.com/track/1h6st1wL3J3DFMvTFJQzjs

Later in the day this track will also be visible in our New Christian EDM playlists on Spotify, Deezer, Qobuz, and Youtube (provided the track is released on these platforms).