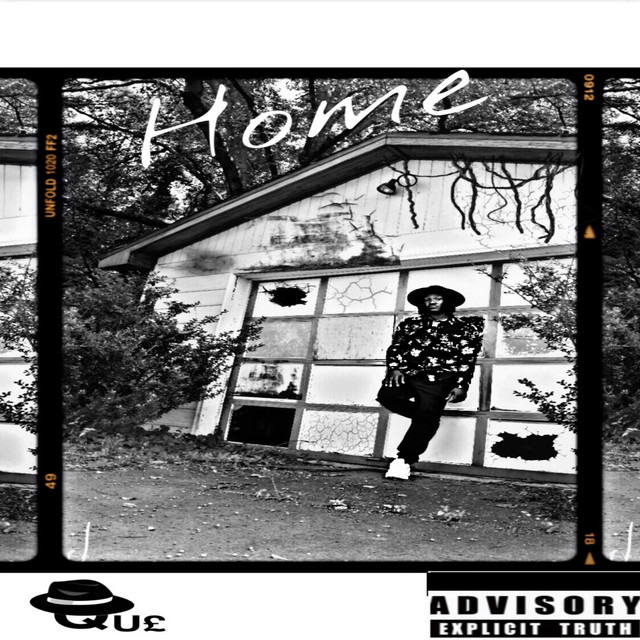 QU£ shared the following background with us: "This song is a Christian Rap song that is based off of my life experiences of being homeless multiple times as a kid and how during these times I was still in school having to deal with this. The main message is based off of the scripture Matthew 8:20 “Foxes have dens and the birds have nest, but the Son of Man has no place to lay his head”. This scripture to me represents our true home being heaven and that’s what I wrote this song to mean."

You can listen to the track on Spotify: https://open.spotify.com/track/3lo3WX2YyFbT6JOlpAsJ5c