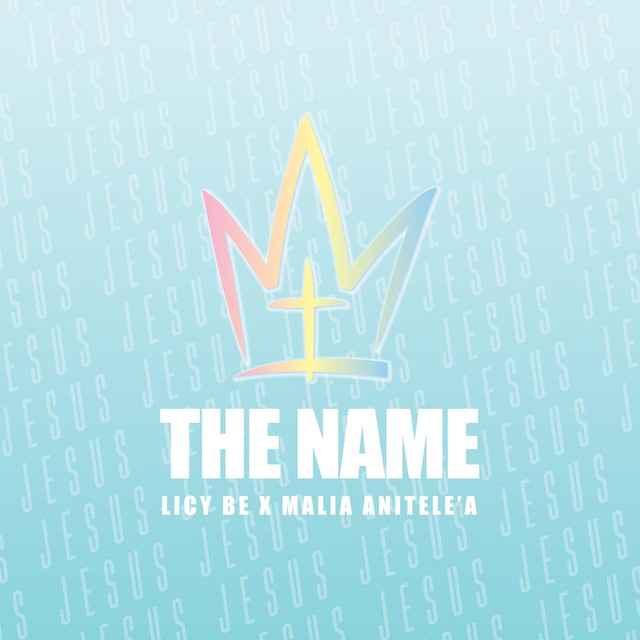 Licy-Be shared the following about this track: "When we wrote The Name, we wanted it to be an unapologetic anthem about Jesus. We did not expect this Gospel Hip-Hop number to be released right in the middle of a global pandemic. Warnings and restrictions from government officials have shifted the dynamic of our everyday lives and our global narrative has been largely influenced by fear. But allow us to propose a different narrative. Our Bible says: “And everyone who calls on THE NAME of the Lord will be saved.’” - Acts ‭2:21.‬ And that Name is Jesus. We hope this sound fills the space you hear it in with JOY."

You can listen to the track on Spotify: https://open.spotify.com/track/3kcXqUoGNDJDBcmcWBAhhb