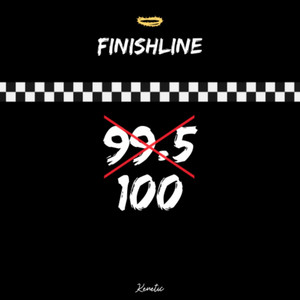 Kenetic shared the following background about this song: "I wrote this song about “running the race” for Christ. It’s about having Victory in believing in Him."

You can listen to the track on Spotify: https://open.spotify.com/track/4oxF9uTkXSauDWFaaO9JpC