K-Drama, Poetics - Nothing but Net (CHH) 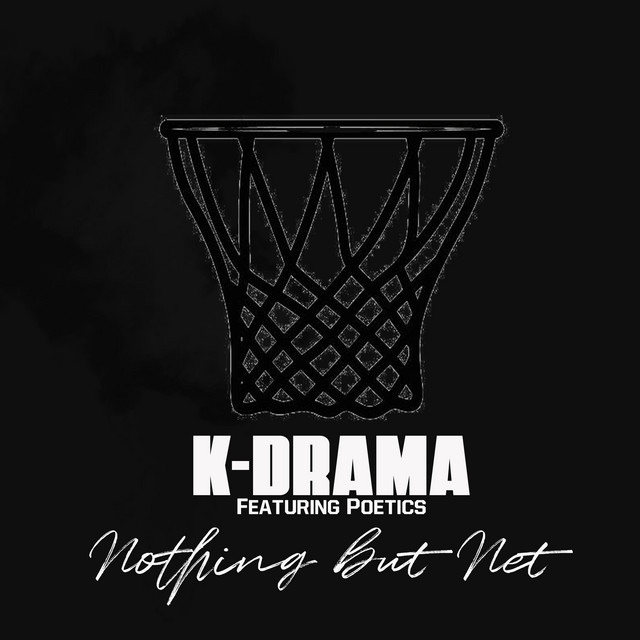 You can listen to the track on Spotify: https://open.spotify.com/track/5IuJYZxVjW8pxk1c5hwKHi