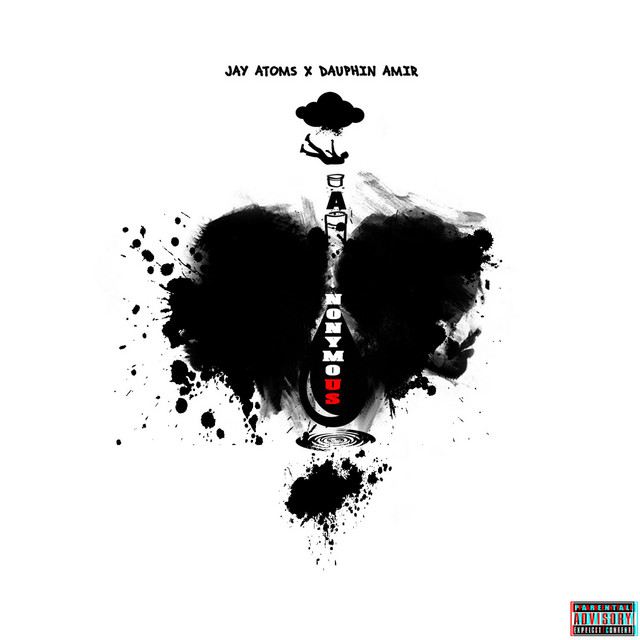 You can listen to the track on Spotify: https://open.spotify.com/track/0wUpjW0gy21hKPL71L7RP8