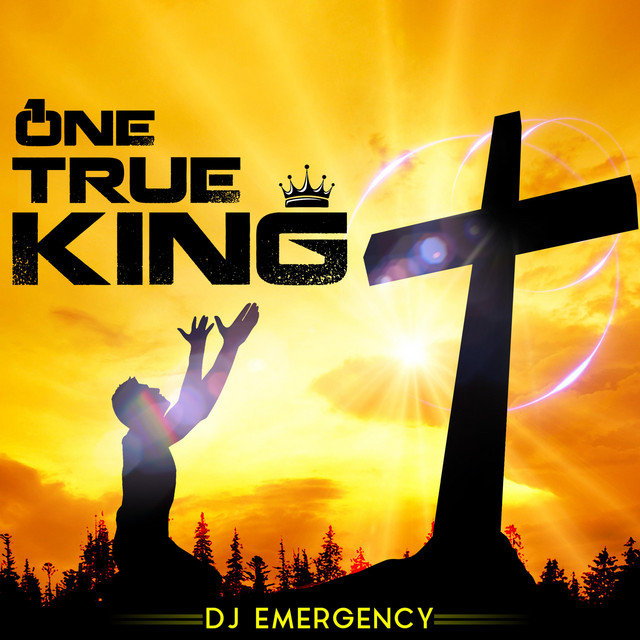 DJ Emergency has released a Christian EDM (CEDM) track called One True King. You could also classify it as Christian Hip Hop (CHH), but once you hear it, we trust that you will agree that it belongs in CEDM

DJ Emergency shared the following: "One True King is a song inspired by DJ Emergency's life as he went through struggles, but hold strong to the Word of God."

You can listen to the track on Spotify: https://open.spotify.com/track/0gcBMJlSa7F3cKLJeD8zwW