Daisha McBride, Justin Starling - See You in the Dark (CHH) 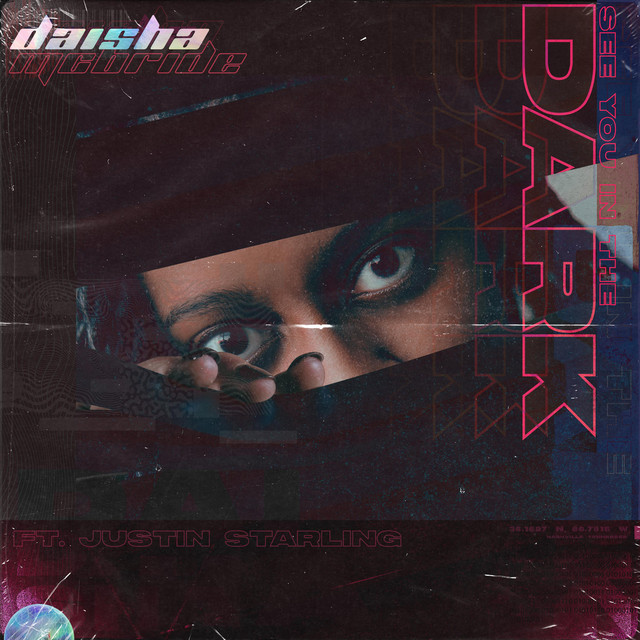 You can listen to the track on Spotify: https://open.spotify.com/track/3vey3M9BLJymjIkMD5y0Z2