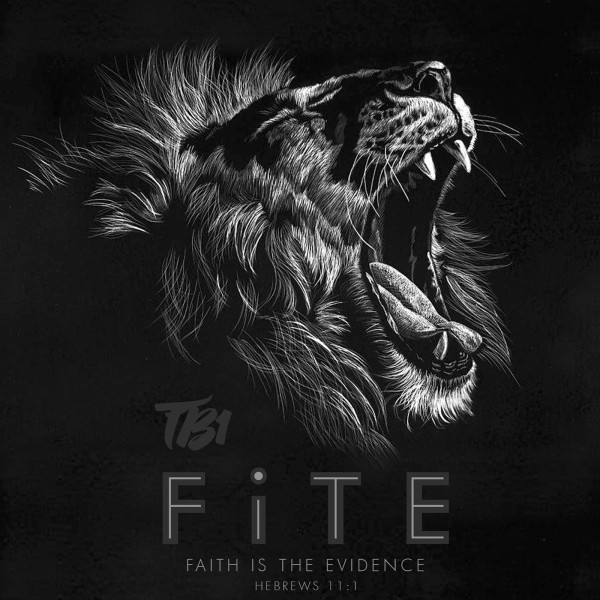 You can listen to the track on Spotify: https://open.spotify.com/track/7HWveko2fPLnynhzrS5YmJ

TB1 writes: "My vision and mission is to bless people’s lives with my music and to put the right words and melody in the right beat, accompanied with the right image and content in a song"... These are the words of Gospel Rap Minister and Icon, TB1 also known as Michael Omoria who hails from Edo state, Nigeria. Born on the 9th of March as the 4th child in a humble Christian family, he began to develop his interest in rap music at the age of sixteen.

TB1 is redefining gospel music in Nigeria with his infectious and contagious lyrics and energy. His music is targeted towards youth who want an alternative in gospel music. (The Blessed One) TB1 began to develop interest in rap music at an early age because of the influence of his older brother who was a rapper at the time and then started showing interest in gospel music performing at church crusades, conferences and concerts, then at the age of 20, he had an encounter with the Lord Jesus Christ on a transit bus which turned his focus from secular rap music to Gospel Rap.