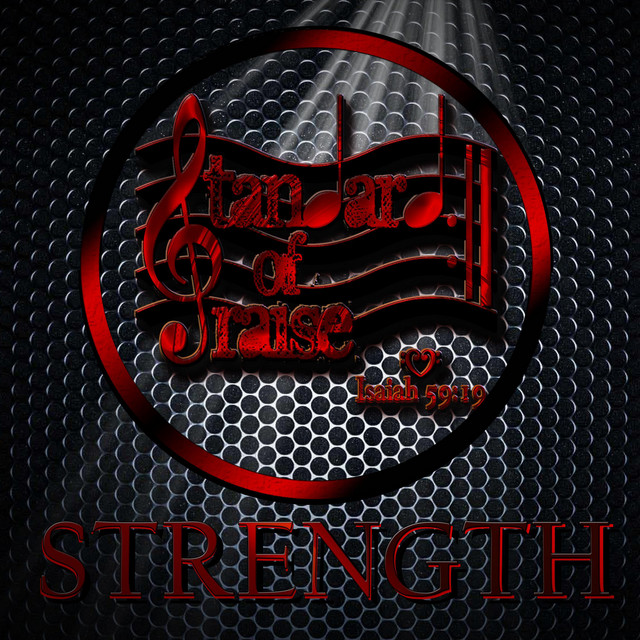 Previously, love songs were about a love that left you feeling weak. God sent us a love that makes us STRONG! Many Christian songs are written for other Christians...to sing to other Christians in churches. Standard of Praise just released a song inspired by the love songs found in Songs of Solomon; one of a few books of The Bible that do not mention the word "God", but by no means lacks His Presence...to be shared with the WORLD!

This song is the testimony of one who found love in the arms of the one that The Lord sent to encourage and strengthen them. (Deuteronomy 3:28)

This song was #56 of the USA Top 100 on Deezer! It's also #42 in popularity on Spotify.
The song is currently #4 on the Top Napster USA (see: https://national-report.com/top-napster-usa/)
This song debuted Valentine's Day 2020.

You can listen to the track on Spotify: https://open.spotify.com/track/1E1JXt1yySZ6m1tQmE0yGm

Later in the day this track will also be visible in our New Gospel Music playlists on Spotify, Deezer, Apple Music, SoundCloud, Qobuz, Napster, and Youtube (provided the track is released on these platforms).